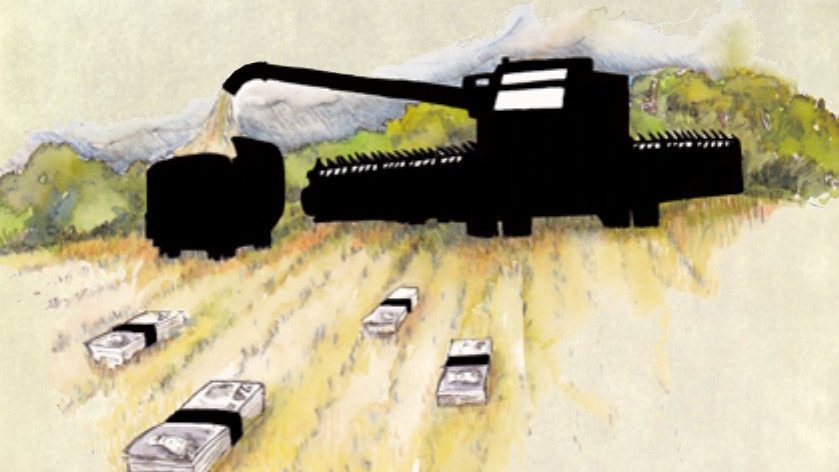 A – Z of Green Capitalism

Corporate Watch |  CW  | October 25, 2016
Share
FacebookTwitterEmail
IntroductIon: Why an A-Z of Green Capitalism?
This guide is intended as an introduction to the ideas surrounding green capitalism as well as the alternatives to it. We hope it will be a tool to understand this relatively new manifestation of capitalism that attempts to incorporate nature. We also hope it will support attempts to resist it and create space for real ecological alternatives. We chose to write a guide to green capitalism as we see it as a serious threat. Capitalism is fundamentally exploitative of both people and nature, yet it dominates societies around the world. The widespread belief that ‘there are no alternatives’ means that people can gradually be taken in by green capitalism, adopting its values and ways of behaving, often without realising it.
As the ideas behind green capitalism spread they become much harder to challenge, and so we hope that this guide will support attempts at stopping them taking hold. Every day people struggle against green capitalism and for ecological, free and equal societies all over the world. It is those people and struggles that we aim to support. We tried to make this guide approachable and easily understandable, yet accurate and not over-simplified. We hope that it will be useful for those new to the ideas and people already familiar with the area. We should also add that some of the issues involved, especially the more philosophical ones, can get pretty complicated, and the guide is only intended as an introduction.