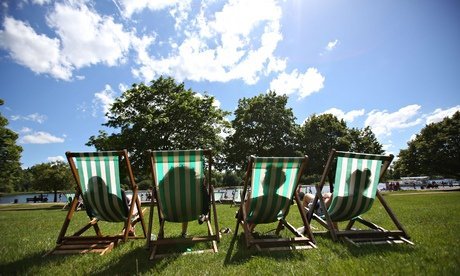 World breaks temperature record for June after hottest May

The globe is on a hot streak, setting a heat record in June after it also broke the record for May.

The National Oceanic and Atmospheric Administration (NOAA) announced on Monday that last month’s average global temperature was 16.2C (61.2F), which is 0.7C higher than the 20th-century average. It beat 2010’s record by one-twentieth of a degree.

Global temperature records go back to 1880 and June was the 352nd hotter-than-average month in a row.