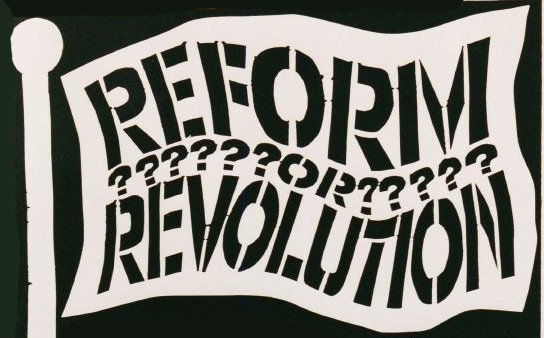 What role for reform? A reply to Christian Parenti

The truth is that if we are going to make the global transition to protect the world from catastrophic climate change on an equitable basis, then the rich countries will need to reduce their carbon emissions annually by 10 percent or so. Such measures are not going to come from the top in capitalist society, though there may be splits at the top that open the way to more radical and revolutionary change. The enormous changes that are needed can only be accomplished by the kind of “acceleration of history”… that comes into play when the masses of people enter directly into the process of social change as a world-historical force.  The logic of profit and property needs to be opposed and ultimately overcome by the logic of humanity and the earth. Today we are seeing the growth of what is being called an “ecosocialist movement” that represents exactly such a strategy, and has the potential to become the impetus of a more revolutionary ecological struggle.