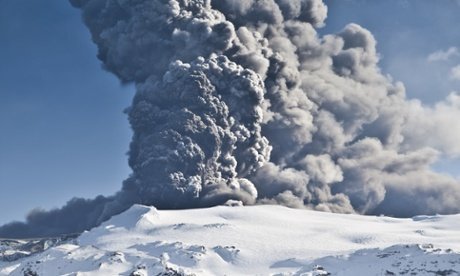 Although the global climate has continued to build up heat at an incredibly rapid rate, there has been a keen focus among climate contrarians and in the media on the slowdown of the warming at the Earth’s surface. The slowdown is in fact a double cherry pick – it focuses only on the 2% of global warming that heats the atmosphere (over 90% heats the oceans), and it only considers the past 10–15 years. Nevertheless, because there was so much attention paid to the surface warming slowdown, the latest IPCC report addressed it specifically, saying,

The long-term climate model simulations show a trend in global-mean surface temperature from 1951 to 2012 that agrees with the observed trend (very high confidence). There are, however, differences between simulated and observed trends over periods as short as 10 to 15 years (e.g., 1998 to 2012).

From 1998 through 2012, the Met Office estimated that global surface temperatures had warmed by about 0.06°C, whereas the average climate model projection put the value at closer to 0.3°C. This apparent discrepancy only represented a tiny fraction of overall global warming, and over a short enough period of time that the internal noise of the climate system could be having a significant influence, but it was nevertheless a challenge for climate scientists to explain the precise causes of the difference.

However, research published since the release of the IPCC report has gone a long way to explain the discrepancy, and it turns out the climate models are doing a pretty good job after all.