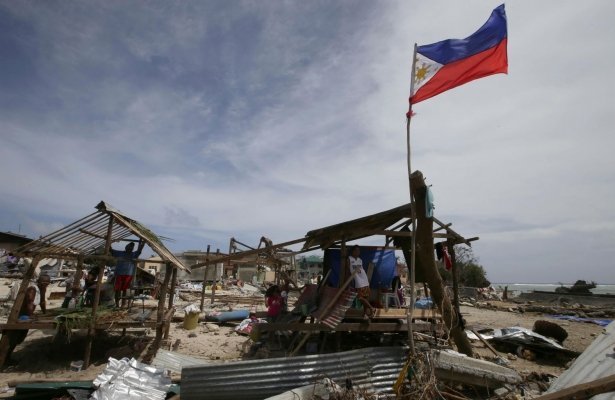 In 1494, Spain and Portugal were in serious competition over other peoples’ lands. This bothered the church, and Pope Alexander VI made it his duty to write up the Treaty of Tordesillas, which dictated that Spain was free to attempt to conquer lands west of an imaginary line on the Atlantic, and Portugal could attempt the same for all lands east of that line, essentially creating eastern and western hemispheres. A little more than two decades later, Spain’s influence in what it thought was a new world grew nearly as much as its avarice. It wanted more lands, and all the resources that came with those lands. Ferdinand Magellan, who was Portuguese, offered his services to King Charles of Spain. His plan was to sail west, as the treaty obliged—but to sail so far west that he would essentially reach the Eastern Hemisphere, and attempt to conquer those lands for Spain. He eventually landed in what we now call the Philippines.