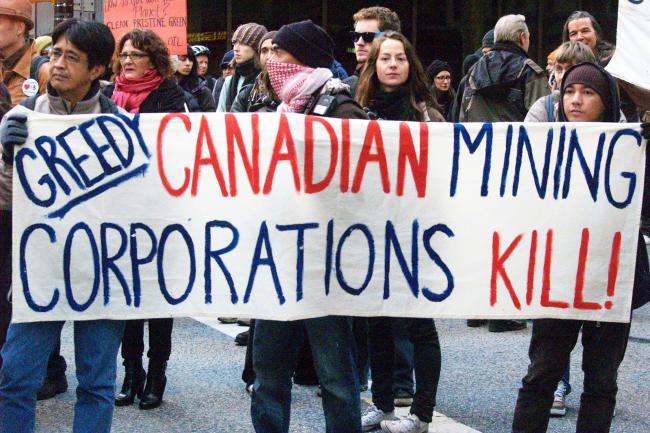 Williams Lake, BC: July 17, 2017: In a shocking move, while four of six Tsilhqot’in communities are evacuated due to raging wildfires surrounding their communities, and while the communities have engaged in brave efforts to fight for their very survival, British Columbia has granted controversial drilling permits over the objections of the Tsilhqot’in. The Nation is outraged that the BC Ministry of Energy and Mines has issued permits to allow Taseko Mines Ltd. to conduct extensive pre-construction exploration for the New Prosperity mine proposal. This mine cannot be built. It was rejected twice by the Harper-era Federal Government in 2010 (Prosperity) and 2014 (New Prosperity) due to strong opposition by the Tsilhqot’in Nation and unacceptable environmental and cultural impacts.

The Tsilhqot’in Nation will challenge the B.C. permits in court. The permits authorize 76 km of new or modified trails, 122 drill holes, 367 test pits dug by an excavator, and 20 km of seismic lines near Teztan Biny and Nabas – an area of profound cultural and spiritual importance that the Tsilhqot’in successfully fought to protect against two mine proposals. The BC Supreme Court previously granted an injunction in 2011 to the Tsilhqot’in Nation to halt a much smaller proposed exploration program by Taseko, stating “Each newly cleared trail remains a scar, for although reclamation is required, restoration is impossible. The damage is irreparable.” (Taseko Mines Limited v Phillips, 2011 BCSC 1675, para 65)

“We are in shock. In the midst of B.C.’s worst crisis in decades, while our elders and children are threatened by wildfire, BC decides to add insult to injury by granting these permits. BC disregarded the immense record showing the importance of this area for our culture and approved extensive ground disturbance for a mine that cannot lawfully be built. Our people are understandably angry and cannot believe that BC would approve more destruction in an area of such spiritual and cultural importance for us. Especially when we are experiencing a state of emergency. We thought that we were in a new era, a post-Tsilhqot’in decision era. These permits call into question BC’s commitment to Indigenous peoples. It is an insult to the Tsilhqot’in people and to this new era of truth and reconciliation.”

“This is a typical move by the Liberal government. They are a dead political party trying to mount a dead horse and hoping to ride it to a come back. One thing we are demonstrating as Tsilhqot’in is that if you threaten us, our homes, our culture – that’s when you’ll see our real strength. That area is a very special place for our people and for British Columbia to authorize more drilling and destruction for a project that is rejected and can’t even be built—this is the type of attitude we have had to fight for over 150 years and counting. We won’t stand down now.”

“I am speechless at the timing of this insulting decision. It defies compassion that while our people are fighting for our homes and lives, BC issues permits that will destroy more of our land beyond repair.

As a Nation, we have wasted enough time and energy in conflict. The project has been rejected twice federally. It is time to move on. As Tsilhqot’in, we are moving forward by establishing the Dasiqox Tribal Park based on our governance and values. The Provincial decision to permit further drilling is insulting. It demonstrates a serious attack on meaningful reconciliation. It is our responsibility to protect Nabas for our future generations.”