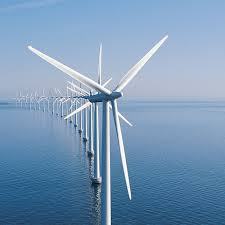 The Truth About Wind Power

The IRS has just taken authority that is only granted to Congress: determining subsidies that cost taxpayers money. Congress ruled earlier this year to end on subsidies for wind as a form of alternative energy by bringing the federal Wind Production Tax Credit to a close at end of this year. After years of subsidizing wind power and over $120 billion in wasted efforts, even Congress had given up on wind power. Instead, the Internal Revenue Service has taken the budget impasse at the Congressional level to grab power and decided to cost US taxpayers an additional $12 billion EACH year with a ruling that tax credits would be honored for any facility that goes into production before 2016.