Radically revised jobs numbers (from tens of thousands to, say, 50). Misleading adcampaigns (“energy security” that translates to Canadian exports to China). Ass-covering bureaucrats at the U.S. State Department. A president who can’t seem to decide, yes or no, despite evidence that the project fails his own criteria for approval. The battle over the proposed fourth and final leg of the Keystone oil pipeline complex—the Keystone XL—long ago became something of a farce. But whereas much of the debate has been based on projections of one form or another (including this magazine’s analysis of the oil price point ($65 per barrel) at which the Keystone becomes a big old boondoggle, or the amount of carbon humans can add to the earth’s atmosphere before it’s “game over,” according to a NASA scientist)—that all seems a bit hypothetical compared with the news this week, news that had been hidden in plain sight, and only gained a wider audience on Tuesday, when Joan Lowy of the Associated Press published on it.

Last fall, the U.S. Department of Transportation’s Pipeline and Hazardous Materials Safety Administration (PHMSA) sent its inspectors to check on the progress of the third, Southern leg of the Keystone, the Gulf Coast Pipeline. This is the line that TransCanada (TRP) Chief Executive Officer Russ Girling called the “world’s safest pipeline” when it began moving crude in January, and the same one that President Obama flew to Cushing, Okla., to champion back in March 2012.

Well, the inspectors were so disturbed by the defective construction they found—in particular, the crap welding—that they stopped construction for a day just to get TransCanada’s attention; sent two severe warning letters to the Calgary oil company; and slapped two “special conditions” on top of the 57 already required of TransCanada for the proposed Keystone XL—right there in the State Department’s Jan. 31 Final Environmental Impact Statement that we and scores of others combed through and missed. 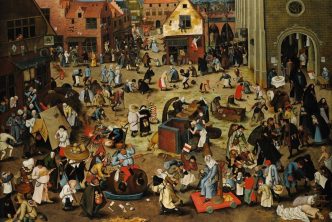 Party against the pipelines: Carnival and rising tide 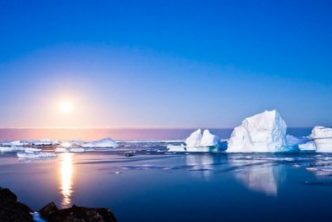