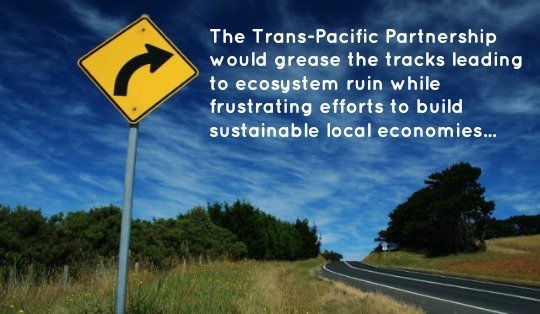 The past couple of decades of globalization have been a disaster for planetary ecosystems, indigenous peoples, and most middle-class citizens, but a gravy train for big investors, investment bankers, and managers of transnational corporations. This unprecedented expansion of international trade was driven by the convergence of key resources, developments, and inventions: cheap oil, satellite communications, container ships, computerized monitoring of inventories, the flourishing of multinational corporations, the proliferation of liberal trade treaties (including NAFTA), and the emergence of transnational bodies such as the World Trade Organization.