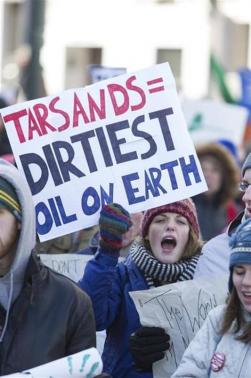 (Reuters) – More than 50 top European and U.S. scientists have written to the European Commission president urging him to press ahead with a plan to label tar sands as more polluting than other forms of oil, in defiance of intensive lobbying from Canada. The draft law was kept on ice during trade talks between the European Union and Canada, the world’s biggest producer of oil from tar sands, which culminated in a multi-million-dollar pact signed earlier this year.