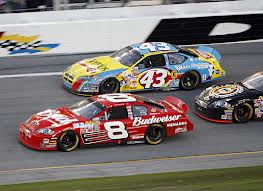 Saving the Environment is too Important to Leave to Capitalists

What is working class culture? This question arose as part of a conversation about convincing members of Canada’s newest union, Unifor, to make saving the planet from climate change a priority. “You’ll run up against working class culture,” said a friend who considers himself an anarchist. “What do you mean?” I responded. “Consumerism. High paying jobs with lots of overtime to buy ever more stuff, two cars, a big house in the suburbs with NASCAR and hockey on the two big screens in the basement, plus Housewives of Vancouver on the TV in the kitchen,” he said. “And how many thousands of your members build cars, dig up the tar sands and work in oil refineries? How can people with jobs like that ever be environmentalists?”