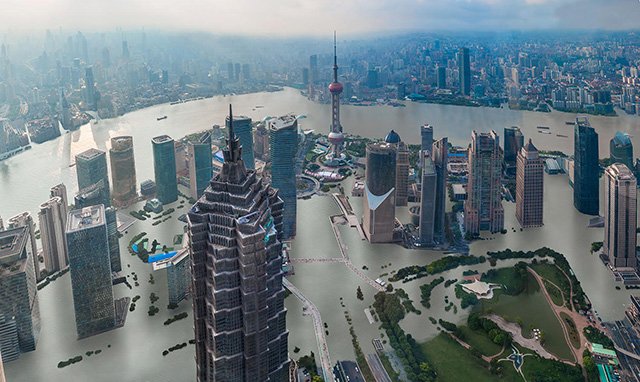 System Change Not Climate Change |  YouTube  | August 31, 2020
Share
FacebookTwitterEmail
China presents a climate crisis paradox. It leads the world in photovoltaic and wind power production and installed capacity of both, and President Xi Jinping says he wants to remake China as an “ecological civilization.” Yet it’s also the world’s largest CO2 emitter by far and the government is slashing funding for renewables while ramping up spending on more coal-fired power plants.
How do we explain these contradictions?
In this engaging webinar, Promise Li interviews System Change Not Climate Change co-founder Richard Smith on his new book China’s Engine of Environmental Collapse (Pluto, July 2020)  Richard presents an ecosocialist analysis of China’s role in the climate emergency and the powerful drivers within Chinese society that stand in the way of China’s becoming an ecological civilization.