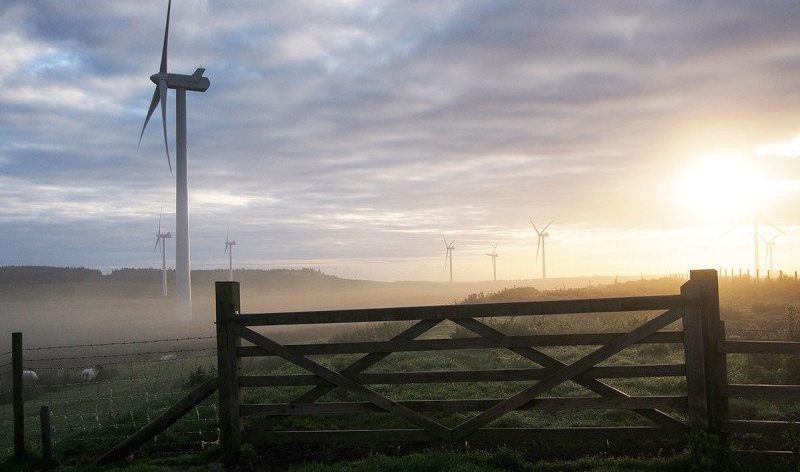 THIS year has seen renewable records smashed in the UK. On 21 April, the country went a whole day without using coal to generate electricity – the first such day for 135 years. Then on 7 June, particularly sunny and windy conditions meant that renewable sources supplied more than half the UK’s electricity.

Achievements like these make it sound like the green revolution is well under way. Many think the growth of renewables is now unstoppable, and that clean energy will entirely replace fossil fuels in the not-too-distant future.

They may need to think again. Spending on renewables in the UK is set to plummet 95 per cent over the next three years, according to a study by the London-based Green Alliance think tank, as the ending of subsidies strangles investment. Other big countries are also cutting back on subsidies, including Germany and Japan.

Globally, renewables are still growing extremely fast, led by China, but some detect signs this is tailing off. “What you read in the media does not fit with the facts and figures,” says Jan Petter Hansen at the University of Bergen in Norway. His research suggests renewables could peak by 2030, before they supply even a tenth of the world’s energy.

So is the green revolution already faltering? Do we need to do more to ensure a clean energy future?

Let’s start with the current situation. Despite the headlines, wind, solar, geothermal and bioenergy supply just 8 per cent of the world’s electricity, according to BP. That’s not great, considering that converting electricity generation to clean energy is the easy part of cutting carbon emissions.

“Just 14 per cent of our energy isn’t from fossil fuels, and this has barely changed in 25 years”

Looking beyond electricity, renewables supply only 3 per cent of the world’s total energy use, which is dominated by industries like aviation and shipping. Even counting hydro and nuclear, just 14 per cent of our energy isn’t from fossil fuels – and this figure has barely changed over the past 25 years (see graph).

Coal is far from dead, although the world has at least burned less of it in recent years. Hundreds of new coal plants are planned in countries such as India, though some people argue that most will never be completed.

Meanwhile, oil and gas are growing fast enough to negate the fall in emissions thanks to declining coal and rising renewables. At the rate we are going, a clean energy system is still centuries away – yet we are nearly out of time to limit global warming to 2°C.

But there’s no need to despair, say the optimists. The cost of electricity from wind and solar is becoming competitive with that from fossil fuels, even without subsidies. Once renewables are cheaper, their growth will accelerate and continue until they displace fossil fuels.

These optimists also point out that the growth in wind and solar has consistently beaten forecasts of fossil fuels companies and even the International Energy Agency.