Reality check: Germany does not get half of its energy from solar panels

The rise of the Internet means that simple factual issues can be checked quicker than would have been believed possible a generation ago. The rise of social media means that facts are not checked, they are retweeted.

Such is the case with renewable energy in Germany, where it appears almost anything is to be believed.

Here is the most popular meme: “Germany now gets half of its energy from solar panels.” This does the rounds of Twitter and Facebook almost every day. In fact, it has now spread to more reputable outlets such as Popular Mechanics, and has even appeared on the website of Richard Dawkins, the inventor of the term meme, under the headline “Germany Now Produces Half Of Its Energy Using Solar.” The problem, of course, is that Germany does not get half of its energy from solar panels, and will not do so any time soon.

As with any myth there are multiple versions. In this case it is either that Germany gets half of its electricity or half its energy from solar panels. The latter version is easily refuted by pointing out that the majority of German energy consumption is not in the form of electricity. BMWs, Mercedes and Volkswagens run on petrol and diesel, not electricity.

And if you want to think that half of Germany’s electricity comes from something green you will be disappointed. 46% of generation comes from coal. And just over half of coal powered electricity in Germany comes from burning lignite, perhaps the most polluting way to generate electricity on the planet. 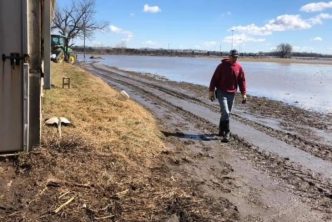 What To Do About Predictions of Imminent Food Collapse

How big oil is responding to the anti-carbon moment 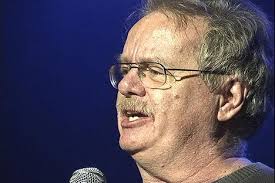 Ian Angus on the Anthropocene