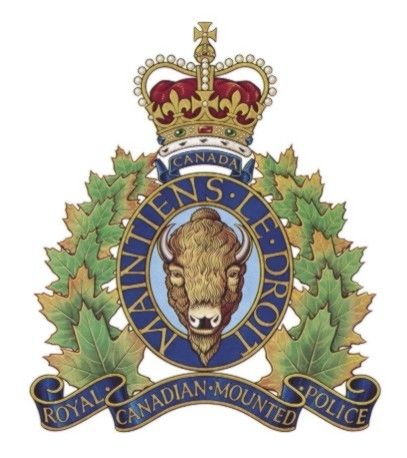 VANCOUVER — The British Columbia Civil Liberties Association has accused Canadian law enforcement agencies of needlessly spying on environmental groups opposed to oil projects in the province, which it says may even amount to illegal activity by authorities. Thursday in Vancouver, the BCCLA told reporters it is filing complaints against the RCMP and Canadian Security Intelligence Service with their respective watchdogs after documents revealed they spied on groups the organization likened to “grandmothers in basements.” See BCCLA Release here: http://bccla.org/news/2014/02/civil-liberties-watchdog-files-complaints-against-rcmp-and-csis-for-illegally-spying-on-community-groups-and-first-nations/