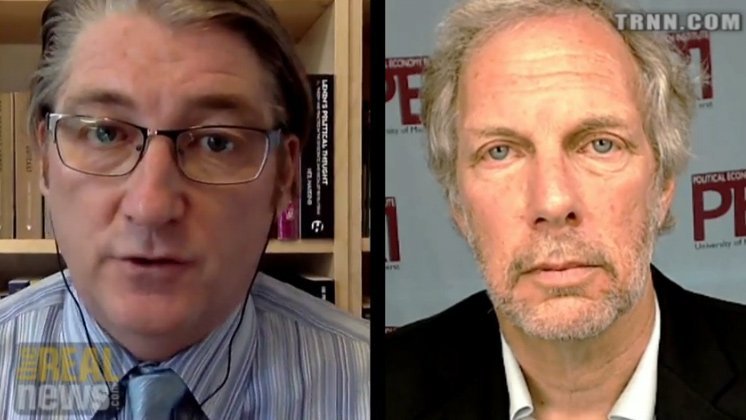 The Politics of Going Green

Summer is in full swing, and there’s news now that the world just had its hottest June on record. And it also had its hottest May on record. With growing concern over the burning of fossil fuel affecting climate change, there’s been an increased interest in shifting our economy to one that revolves around renewable energy, otherwise as known as a green economy. But is this shift even feasible?Now joining us to get some answers to this question are our two guests. Chris Williams is a professor of physics and chemistry at Pace University and chair of the science department at Packer Collegiate Institute.And also joining us is Bob Pollin. He’s a professor of economics and founding codirector of the Political Economy Research Institute at the University of Massachusetts Amherst. Thank you both for joining us.