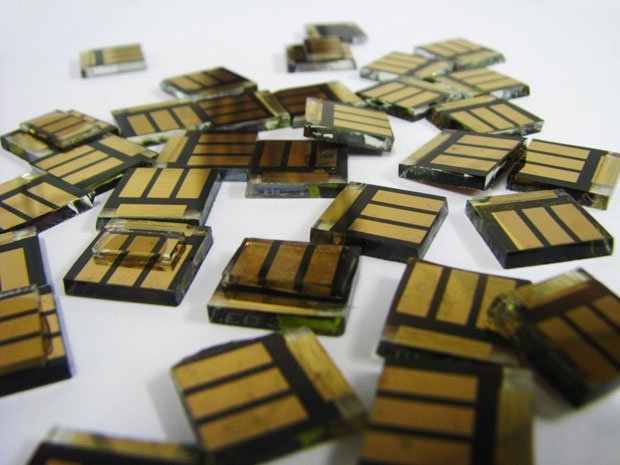 Perovskite Is the new black in the solar world

Five years ago, a new photo voltaic material made a rather low-key entrance on the solar power scene. Methylammonium lead tri-iodide belongs to a family of crystals known as perovskites, and a solar cell made from it converted light into electricity with an efficiency of just 3.8 percent—hardly likely to solve the world’s energy troubles.

Fast forward to 2014 and perovskites are soaring higher than anyone could have hoped. At a Materials Research Society meeting in April, materials scientist Yang Yang at the University of California, Los Angeles, revealed that his lab had made a 19.3-percent-efficient perovskite cell—good enough to rival some commercial crystalline silicon solar cells, which typically notch up 17 to 23 percent efficiency.

“I don’t know any group that works on photovoltaics that isn’t looking at perovskites,” says Henry Snaith, a physicist at the University of Oxford, in England, who is one of the leaders in the field.

The rapid rise of perovskites is unprecedented in solar photovoltaic research, where efficiencies usually inch upward over decades. And these new materials are poised to break out of the lab: Snaith’s spin-off company, Oxford Photovoltaics, expects to have cells commercially available within four years.