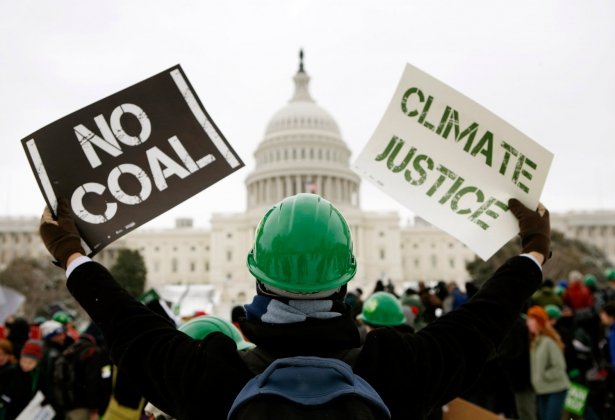 From Occupy to Climate Justice

It’s an odd thing, really. in certain precincts of the left, especially across a broad spectrum of what could be called the economic left, our (by which I mean humanity’s) accelerating trajectory toward the climate cliff is little more popular as a topic than it is on the right. In fact, possibly less so. (Plenty of right-wingers love to talk about climate change, if only to deny its grim and urgent scientific reality. On the left, to say nothing of the center, denial takes different forms.) Sometimes, though, the prospect of climate catastrophe shows up unexpectedly, awkwardly, as a kind of non sequitur—or the return of the repressed.