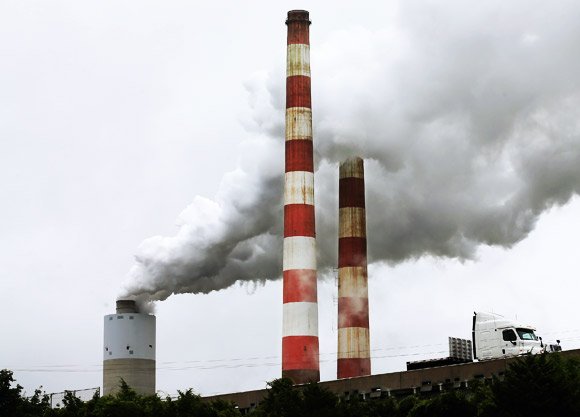 Obama’s “war on coal” is worth fighting

The Obama Administration’s decision to force the nation’s power plants to reduce their carbon emissions by about a third over the next decade and a half is overdue but welcome. For the past twenty years, the United States has been talking about tackling climate change, but, relative to some other advanced countries, its actions have been timid and insufficient. If the new Environmental Protection Agency regulations survive the inevitable challenges they will face in Congress and in the courts, the United States will finally start to live up to its verbal commitments. That by itself won’t stop climate change, but it could open the way to a truly meaningful international effort.

In this country and in many others, coal-burning power plants are the biggest source of carbon emissions. The second biggest is auto emissions. In 2012, the Obama Administration ordered carmakers to raise the fuel efficiency of cars, setting a target of 54.5 miles per gallon, on average, by 2025. Now the Administration is tackling the issue of coal. There had been talk that the Environmental Protection Agency would force power plants to reduce their carbon emissions by twenty per cent, relative to 2005 levels. In actuality, the E.P.A. is aiming for a cut of thirty per cent by 2030—a target that could lead to the closure of many older coal plants.

If the new rules for power plants and the fuel-emissions standards are both maintained and adhered to, the Administration says, the United States will be on track to meet the targets that President Obama set in 2009, when he pledged, as part of a United Nations accord, to reduce U.S. greenhouse-gas-emission levels seventeen per cent by 2020 and eighty-three per cent by 2050, relative to the 2005 level. Of course, this calculation is a hypothetical one. Congress, ever since it refused to ratify the 1997 Kyoto agreement, has blocked a number of efforts to tackle climate change, including a cap-and-trade bill that would have set an over-all limit for carbon emissions. With the midterm elections on the horizon, its members are unlikely to have a general change of heart now.