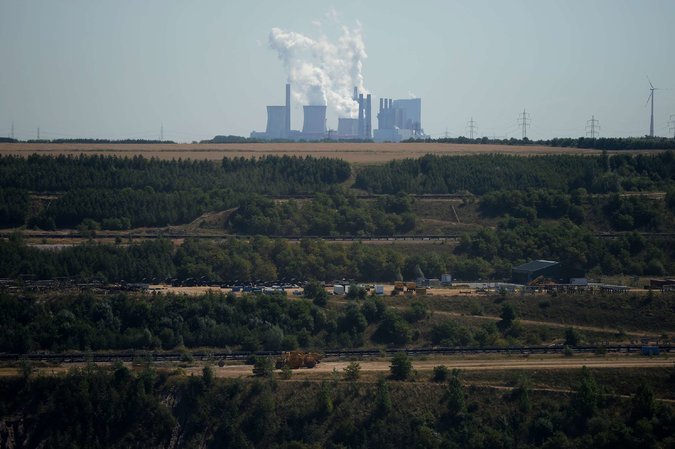 Norway will divest from coal in push against climate change

Norway’s $890 billion government pension fund, considered the largest sovereign wealth fund in the world, will sell off many of its investments related to coal, making it the biggest institution yet to join a growing international movement to abandon at least some fossil fuel stocks.

Parliament voted Friday to order the fund to shift its holdings out of billions of dollars of stock in companies whose businesses rely at least 30 percent on coal. A committee vote last week made Friday’s decision all but a formality; it will take effect next year.

The decision — which could seem paradoxical, given that Norway is a major producer of oil and gas — is certain to add momentum to a push to divest in fossil fuel stocks that emerged three years ago on college campuses. The Church of England announced last month that it would drop companies involved with coal or oil sands from its $14 billion investment fund, and the French insurer AXA said it would cut some $560 million in coal-related investments from its portfolio.

There is no question that the decision by various funds to sell fossil fuel stocks has little or no impact on the vast market capitalization of most companies. For that reason, the divestment movement has long been dismissed by many institutions, especially oil companies, as symbolic.

But divestment decisions from funds like Norway’s are important because they require, as a first step, discussions that once seemed taboo, said Bob Massie, a longtime climate activist and a founder of the Investor Network on Climate Risk, an organization of institutional investors affiliated with the business environmental group Ceres.

“It lays the groundwork for the transformation of cultural and political views in a major topic that people would rather avoid,” he said. “This requires people to say, ‘What are we going to do? What are our choices? What do we believe in?’ ”

Mr. Massie, who was deeply involved during the 1980s in the South African divestment movement and who wrote a well-regarded history of it, said that in both cases, “There’s a mysterious process by which an ‘unthinkable, ridiculous’ proposition becomes ‘possible.’ ”