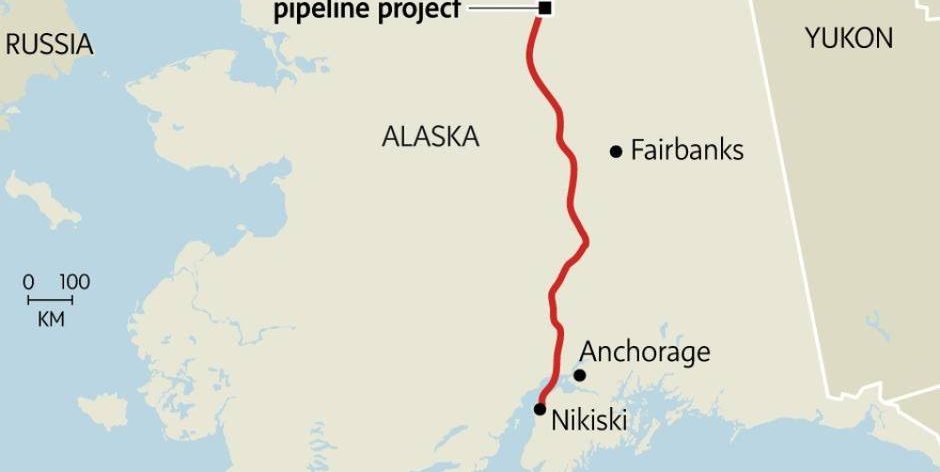 A project that could crush British Columbia’s dreams of multiple LNG developments began to take shape in the spring of 2012 when the heads of three of the biggest energy companies in the world wrote a remarkable letter to Alaska Governor Sean Parnell. The trio of CEO’s – Rex Tillerson of ExxonMobil, Jim Mulva of ConocoPhillips and Bob Dudley of BP – told Mr. Parnell the rivals were joining forces to exploit 35 trillion cubic feet of natural gas locked in Alaska’s vast North Slope oil field. And they wanted the state as a partner in what industry describes as “a mega project of unprecedented scope.”