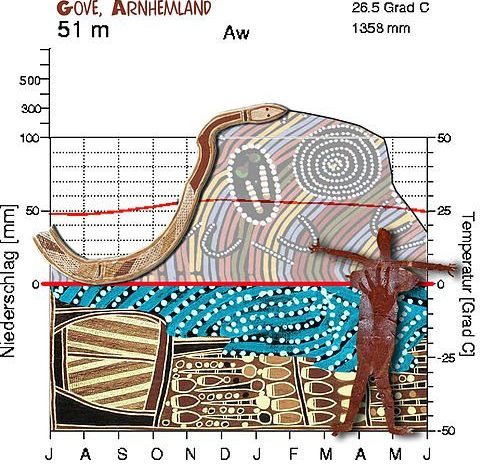 Noam Chomsky: On the edge

There is now much exuberance in the United States about “100 years of energy independence” as we become “the Saudi Arabia of the next century.” One might take a speech of President Obama’s two years ago to be an eloquent death-knell for the species. He proclaimed with pride, to ample applause, that “Now, under my administration, America is producing more oil today than at any time in the last eight years. That’s important to know. Over the last three years, I’ve directed my administration to open up millions of acres for gas and oil exploration across 23 different states…”