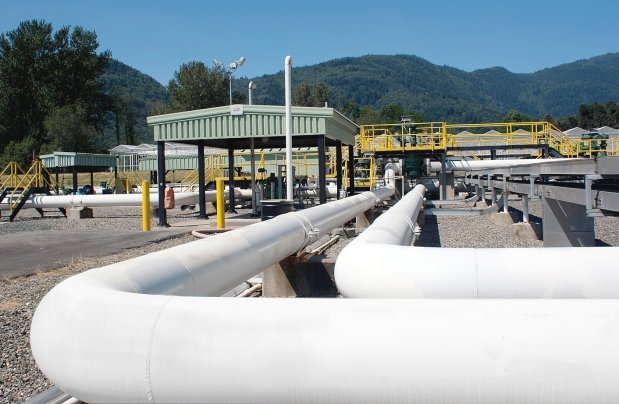 A second pipeline proposal to transport oil to Asia was officially launched on Monday when Kinder Morgan filed a project application for its $5.4-billion Trans Mountain expansion. The project would nearly triple oil capacity to 890,000 barrels annually and bring about 400 more tankers a year into Burrard Inlet (up from about 80) if it is approved by the National Energy Board and subsequently by the federal government. The 1,150-kilometre pipeline will carry diluted bitumen from the Alberta oilsands, starting in Edmonton, through Jasper and across B.C. to the company’s Westbridge Terminal in Burnaby.