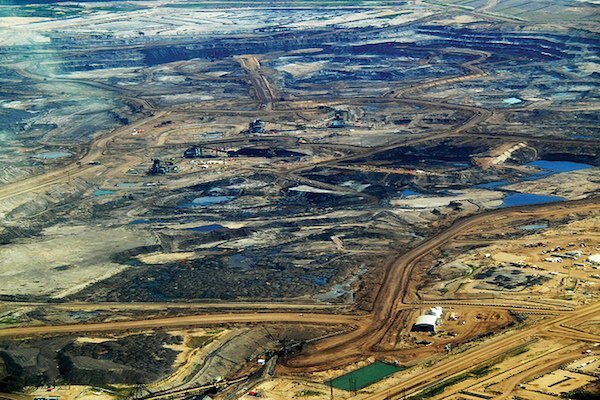 Keystone isn’t the only pipeline proposal out there

Carl Weimer, director of Bellingham-based nonprofit Pipeline Safety Trust, thinks that the intense focus on Keystone has taken the wind out of conversations around safety issues at the 2.5 million miles of already-existing pipelines as well as for the new ones being proposed. “In the past, pipeline safety has been pretty bipartisan,” Weimer says. But Keystone has polarized the discussion. “Either you’re for oil or against it,” he added.

Now, Weimer says, the rest of the safety discussions are being lumped into the Keystone debate, stalling the kind of progress that could have prevented accidents like the recent spill from an oil pipeline in the Yellowstone River. Plus, all the talk of pipelines being safer than oil trains misses the bigger point, Weimer says: Without stronger regulations requiring, for instance, better placement of valves and more robust leak detection methods, more pipelines won’t necessarily mean safer oil transport.

In addition to hijacking the conversation about pipeline safety, Keystone has been a lightning rod for criticism from climate activists, who argue that building the pipeline will spur even greater production of dirty tar sands oil, which will add more carbon emissions to the atmosphere. Yet proponents argue that Canada will find other ways of transporting its oil, even if Keystone isn’t built.

“The Alberta oil will find its way to market, which is why the whole Keystone thing is misguided,” says Rick Rogers, the director of the Alaska Resource Development Council, a trade group that represents Alaskan industries.

Now, with the possibility looming that Obama will kill Keystone, and the few existing pipelines stretched to capacity (even with the slump in oil prices), the Canadians are desperate to get their most lucrative resource to market. “Our province needs pipelines in every direction,” Alberta Premier Jim Prentice recently told Bloomberg. “We are pushing on tidewater access in every conceivable venue.”

Meanwhile, a growing number of pipeline projects—many of them rivaling Keystone in size—have been proposed and in some cases, are already under construction in the U.S. and Canada. Most are geared towards Alberta’s tar sands (the largest industrial project in the world), but oil from shale-boom hotspots like North Dakota and Colorado is also being targeted for new projects—many of which have slipped under the public radar.

Here are some of the pipeline projects you may not have heard about, while you’ve been reading up on Keystone: …more