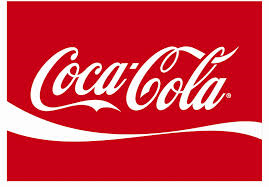 WASHINGTON — Coca-Cola has always been more focused on its economic bottom line than on global warming, but when the company lost a lucrative operating license in India because of a serious water shortage there in 2004, things began to change. Today, after a decade of increasing damage to Coke’s balance sheet as global droughts dried up the water needed to produce its soda, the company has embraced the idea of climate change as an economically disruptive force.