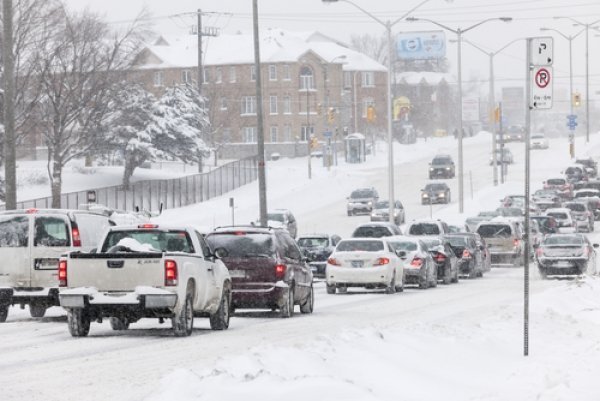 The standard climate change predictions said that people in the tropics and the sub-tropics would be badly hurt by global warming long before the people living in the temperate zones, farther away from the equator, were feeling much pain at all. That was unfair, because it was the people of the rich countries in the temperate zone—North America, Europe, and Japan, mainly—who industrialised early and started burning large amounts of fossil fuel as long as two centuries ago. That’s how they got rich. Their emissions of carbon dioxide over the years account for 80 percent of the greenhouse gases of human origin that are now in the atmosphere, causing the warming, yet they get hurt least and last.