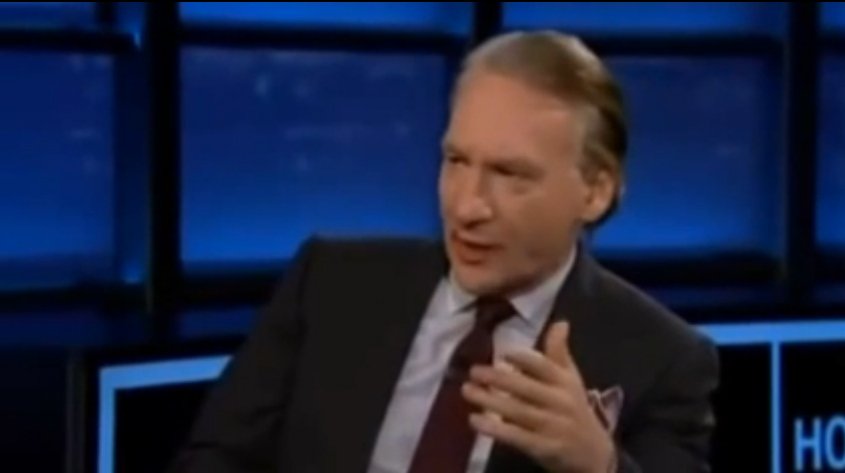 The Fox-ification of global warming and the war on coal

Fox News loves to declare wars. Wishing someone ‘happy holidays’ is a War on Christmas. Support for marriage equality is a War on Marriage. And trying to limit carbon pollution to preserve a livable climate for future generations is now a War on Coal.

Recently, President Obama’s Environmental Protection Agency administrator Gina McCarthy went on HBO’s Real Time with Bill Maher. Maher asked if the EPA’s new regulations on greenhouse gas emissions from existing power plants could be described as a ‘war on coal,’ as some conservative media outlets have called it. McCarthy responded:

Actually, EPA is all about fighting against pollution and fighting for public health. That’s exactly what this is. Exactly.

That’s an accurate description – the regulations were implemented to fight against carbon pollution and to protect public health. Coal isn’t the only target, but it is the source of about a quarter of America’s carbon pollution.

The problem we face is that if we want to limit global warming to no more than 2°C above pre-industrial temperatures – a level that represents significant risks, but is the lowest target we can feasibly achieve – we have to leave about 80% of proven coal, oil, and gas reserves in the ground. If we burn all available coal, oil, and gas, we’ll cause high-risk and potentially catastrophic climate change.

Calling these legally mandated and important regulations a ‘war on coal’ is a rhetorical strategy. The phrase evokes images of government attacks on noble coal miners. While coal mining is a difficult and extremely dangerous job, it’s also an uncommon one. Employment by the coal industry has been dropping in the USA since the late 1970s. The industry now employs under 80,000 miners, less than one-third its peak numbers 35 years ago thanks to a rise in strip mining and other machinery use. It represents just 0.06% of the American work force.