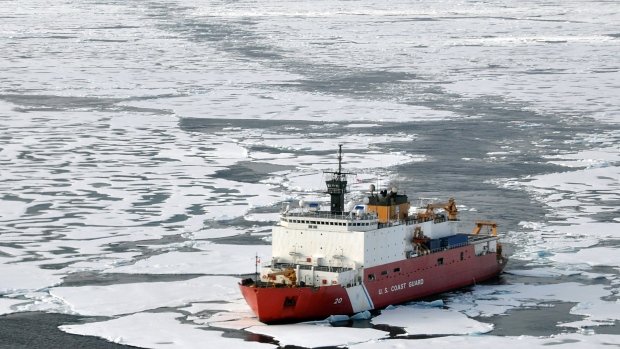 Hundreds of scientists around the world are asking Prime Minister Stephen Harper to end “burdensome restrictions on scientific communication and collaboration faced by Canadian government scientists.”

The call was made in an open letter drafted by the Cambridge, Mass.-based Union of Concerned Scientists, a group that represents U.S. scientists and uses science to advocate for environmental sustainability.

The letter was signed by more than 800 scientists outside Canada from 32 countries, at institutions ranging from Harvard Medical School in the U.S. to the Max Planck Institute in Germany.

The letter says “a rapid decline in freedoms and funding” for Canadian government scientists is making it more difficult for them to conduct research, communicate scientific information and expertise and collaborate internationally.

“Canada’s leadership in basic research, environmental, health and other public science is in jeopardy,” the letter says. “We urge you to restore government science funding and the freedom and opportunities to communicate these findings internationally.”

The signed letter is being promoted in Canadian newspaper and online ads paid for by the Professional Institute of the Public Service of Canada (PIPSC), which represents 60,000 public servants across Canada, including more than 15,000 federal government scientists. The ad campaign is being launched during the government of Canada’s Science and Technology week…more