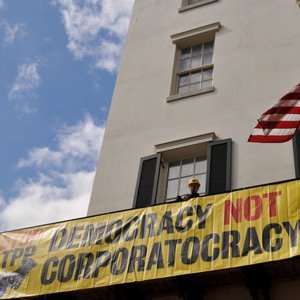 Recently Wikileaks offered a reward for the text of the secret Trans-Pacific Partnership (TPP). A people’s hero must have stepped forward because today Wikileaks released the full text of the chapter on Intellectual Property Rights. Click here to see their report. The TPP has been kept secret by the Obama Administration for nearly 4 years because they know that if people find out what is in it, they will strongly oppose it. Their worst fears have been confirmed today with the release of the text, as have our suspicions that the TPP was a huge power grab by transnational corporations. The texts reveal that the United States is isolated in bullying other countries to go against the health and desires of their people and that those countries have been pushing back.