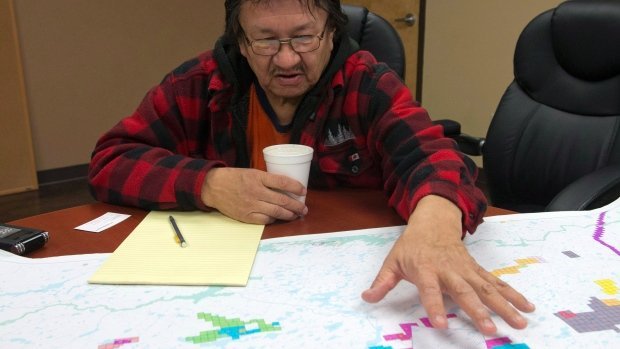 First Nations social contracts: How to contain an aboriginal rebellion

On the surface, these strategies seem progressive in the sense that they are focused on the redistribution of wealth though revenue sharing, but they are really a containment strategy akin to the transition from wildcat strikes to national labour legislation in the 1930s.

Just as the the right to strike was contained within the right to labour peace in collective bargaining, the demands of First Nation for sovereignty, and all the land rights and decision-making power that go with sovereignty, have been contained in the new social contract.

It is all designed to blunt the more radical demands of indigenous sovereignty movements for real decision-making and control of natural resources on their lands.

‘The new First Nation social contract will now be doubly vulnerable to both the limits of the government budgets and the cyclical ebb and flow of markets for commodities.’–  David Peerla and Shiri Pasternak

Taking a page out of the new corporate collaboration agenda that saw environmentalists make peace with forest companies, the new First Nation social contract embraces those aims most consistent with the free market and forecloses development paths that threaten the way the world currently works.