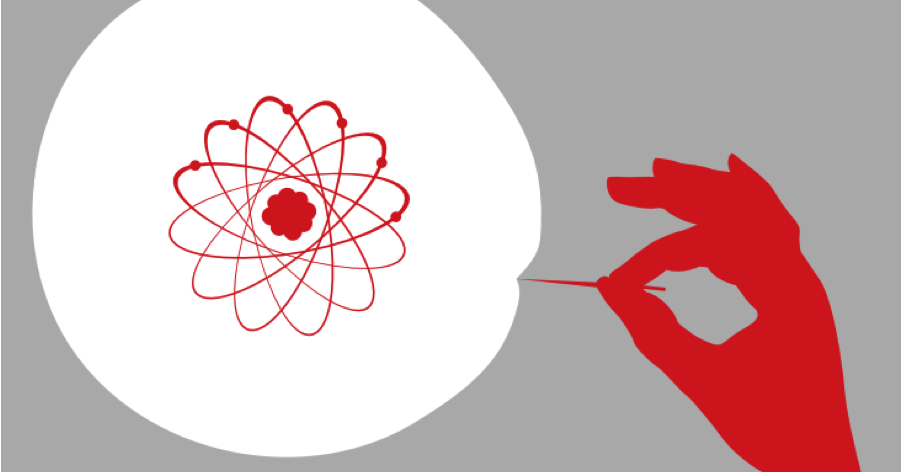 The elephant in the atmosphere

IN SEPTEMBER 2013 a group of institutional investors with $3 trillion of assets under management asked the 45 biggest quoted oil firms how climate change might affect their business and, in particular, whether any of their oil reserves might become “stranded assets”—unusable if laws to curb emissions of carbon dioxide became really tight. Exxon Mobil and Shell are the most recent to get back with their assessment of the risk: zero. “We do not believe that any of our proven reserves will become ‘stranded’,” says Shell. In many areas of commerce, investors and managers are trying to harness the power of markets for environmental purposes. In oil and gas—the business which causes by far the most carbon emissions—investors and managers seem set on a collision course.

The oil giants make three arguments. First, over the next 40 years, the growth in population and national incomes will boost energy demand, especially in developing countries. Exxon reckons fossil fuels will account for three-quarters of demand in 2040 and renewables (such as solar and windpower) only 5%. Shell puts the fossil-fuel share at two-thirds. This will keep oil prices high.

Second, the companies dismiss the idea that governments will do anything to change this. Shell says: “We do not see governments taking the steps now that are consistent with the 2°C scenario,” that is, constraining carbon emissions so as to limit the rise in global surface temperatures to 2°C above pre-industrial levels. Such steps would mean cutting emissions of climate-altering gases by 80% by 2050; and the prospect of that, says Exxon, lies outside “the reasonably-likely-to-occur range of planning assumptions”. Jeremy Leggett of the Carbon Tracker Initiative, a group advising the investors, thinks oil firms are betting that affordable energy will trump climate change as a policy concern.