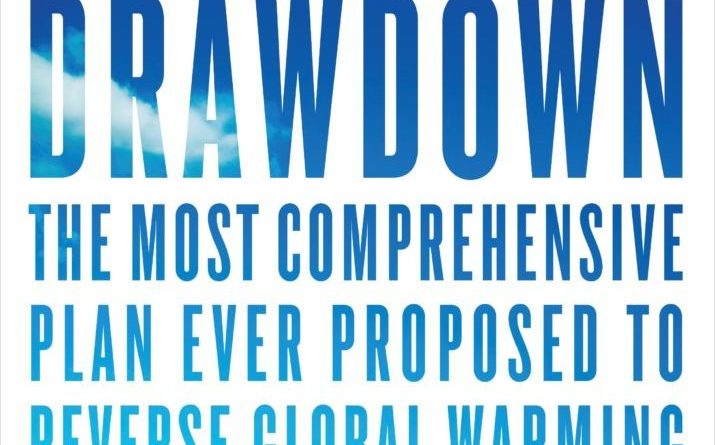 An impressively comprehensive list of “solutions” from the climate capitalism / natural capital people. Some useful information here, but keep in mind the ecosocialist critique of any solutions that ignore the underlying productive system of capitalism – and the need for “system change” (would also argue some of these solutions are absurd… making airplanes more fuel effcient???). From Capitalism and the Accumulation Catastrophe, John Bellamy Foster: https://monthlyreview.org/2011/12/01/capitalism-and-the-accumulation-of-catastrophe/

“The third stage of denial, a last-ditch defense, and exhibiting a greater level of desperation on the part of the established order, is, I would argue, the most dangerous of all. It admits that the environmental crisis is wrapped up with the existence of capitalism, but argues that what we need is an entirely new kind of capitalism: variously called “sustainable capitalism,” “green capitalism,” “natural capitalism,” and “climate capitalism” by thinkers as various as Al Gore, Paul Hawken, Amory and L. Hunter Lovins, and Jonathon Porritt.30 The argument here varies but usually begins with the old trope that capitalism is the most efficient economic system possible—a form of “spontaneous order” arising from an invisible hand—and that the answer to ecological problems is to make it more efficient still by internalizing costs on the environment previously externalized by the system.”