EASTSOUND, Wash. — FROM where I live on Orcas Island in Puget Sound, north of Seattle, I can see Cherry Point across the wind-whipped waters of the Salish Sea. This sandy promontory jutting into Georgia Strait has become the focus of heated debate here in the Pacific Northwest.

Peabody Energy, Carrix and other corporations hope to build a shipping terminal at Cherry Point to export nearly 50 million metric tons of coal to Asia annually. They ballyhoo the jobs the terminal may bring to our region but say nothing about the profits they will reap from selling subsidized coal. 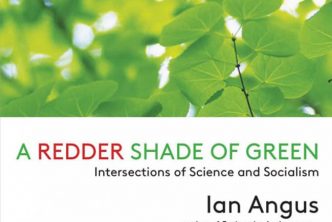 To be ‘good ancestors’, we must be red and green 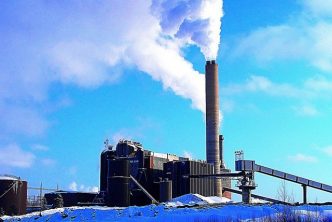