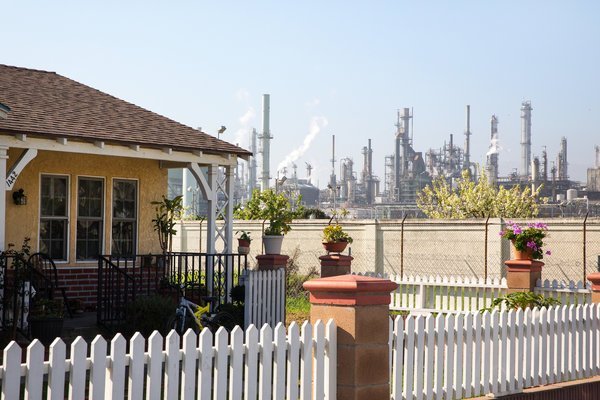 Climate is a big issue for Hispanics, and personal

WASHINGTON — Alfredo Padilla grew up in Texas as a migrant farmworker who followed the harvest with his parents to pick sugar beets in Minnesota each summer. He has not forgotten the aches of labor or how much the weather — too little rain, or too much — affected the family livelihood.

Now an insurance lawyer in Carrizo Springs, Tex., he said he was concerned about global warming.

“It’s obviously happening, the flooding, the record droughts,” said Mr. Padilla, who agrees with the science that human activities are the leading cause of climate change. “And all this affects poor people harder. The jobs are more based on weather. And when there are hurricanes, when there is flooding, who gets hit the worst? The people on the poor side of town.”

Mr. Padilla’s concern is echoed by other Hispanics across the country, according to a poll conducted last month by The New York Times, Stanford University and the nonpartisan environmental research group Resources for the Future. The survey, in which Mr. Padilla was a respondent, found that Hispanics are more likely than non-Hispanic whites to view global warming as a problem that affects them personally. It also found that they are more likely to support policies, such as taxes and regulations on greenhouse gas pollution, aimed at curbing it. …more