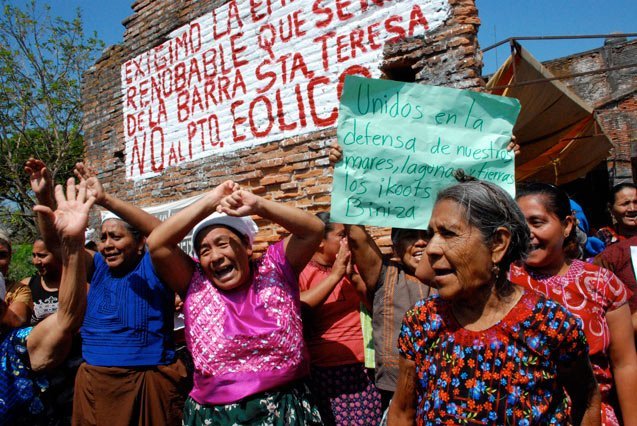 The changing map of Latin Amerca

The map of Latin America is in full flux. The reconfiguration of territories primarily affects the 670 indigenous communities that stretch from the Rio Grande to Patagonia, according to statistics from the Economic Commission of Latin America and the Caribbean. This political, social and economic remodeling of territory has been accompanied by seemingly endless conflict and social upheaval across the continent.

In 2000, the National Intelligence Council, a support center for the CIA, forecasted this scenario in a report titled “Global Tendencies 2015,” which states, “Indigenous resistance movements in Latin America will be one of the principal challenges for national governments in the next fifteen years.” They also affirmed that, “these movements will grow, facilitated by transnational networks of indigenous rights activists, supported by well-financed international human and ecological rights groups.”

In the decade since the publication of the report, indigenous resistance movements have indeed proliferated. What the report failed to explain, however, were the factors that would drive such growth.

The reordering of territory has blurred borders in both economic and political terms with projects such as the Mesoamerica Project – previously Plan Puebla-Panama – and the Initiative for Regional Infrastructure Integration of South America (IIRSA), which both entered into force after 2000. Their primary objectives include the construction of transportation and telecommunication networks, as well as energy-generation projects such as hydroelectric dams and wind farms. They also plan to designate national parks, protected areas, Heritage for Humanity sites, cross-border conservation areas, transnational parks (also called Parks for Peace), ecological and biological corridors and networks of protected areas.