Scientists, environmentalists and world leaders alike have generally agreed that capping Earth’s temperature rise at 2 degrees Celsius would prevent the worst effects of climate change — a cut-off touted again in the latest report by the Intergovernmental Panel on Climate Change (IPCC).

But many experts in the field, including former IPCC leaders, have said that even if global warming is kept to that limit, such a rise could nevertheless devastate the environment and endanger humanity — the very effects that the latest study warns will happen if the 2 C ceiling is breached.

“There is no such thing as a safe rise,” said Bob Watson, who was the chair of the IPCC from 1997 to 2002. “You will see food and water insecurity, human health problems, and sea level rise even with a 2 C rise.”

Global temperatures have risen 0.85 C on average since the Industrial Revolution — a change most scientists blame on human activities, such as the burning of fossil fuels. Scientists have said that at the current levels of emissions, the world is on track for as much as a 5 C rise by the middle of this century.

“Since the start of the Industrial Revolution, in the late 19th century, we’ve had about 1 C of warming, and even with that, we’ve already seen big changes in frequency of extreme events and big societal impacts,” said Radley Horton, a scientist at the NASA Goddard Institute for Space Studies and Columbia University professor. 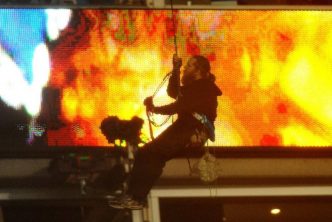 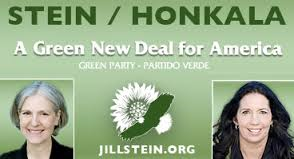 Economic and ecological transformation – there is no alternative