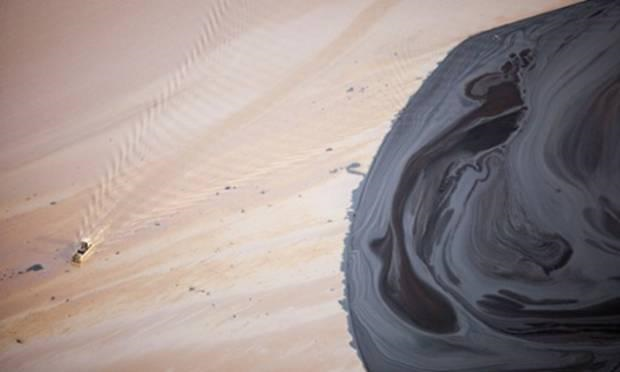 Canada’s carbon emissions will soar 38% by 2030 mainly due to expanding tar sands projects, according to the government’s own projections.In a new report to the United Nations, the Harper administration says it expects emissions of 815million tonnes of CO2 in 2030, up from 590Mt in 1990. Emissions from the fast-growing tar sands sector is projected to quadruple between 2005 and 2030, reaching 137Mt a year, more than Belgium and many other countries, the report shows.Worse, Canada is likely under-reporting its emissions. An investigation in 2013 found that Canada’s reported emissions from its natural gas sector, the world’s third largest, could be missing as much as 212Mt in 2011 alone.