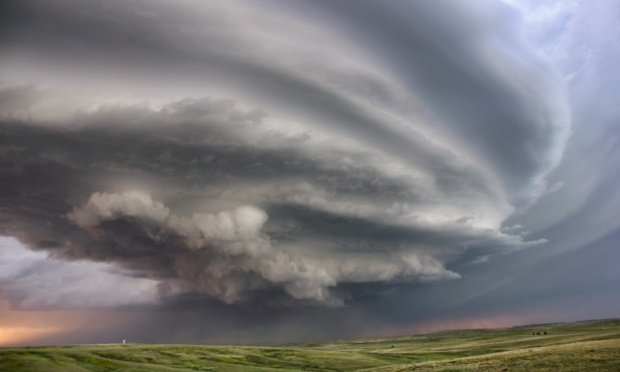 Can the CIA weaponise the climate?

Using the weather as a weapon to subjugate the globe sounds like the modus operandi of a James Bond villain, but a senior climate scientist has expressed concern over the US intelligence services’ apparent interest in geoengineering.

Geoengineering seeks to combat climate change by removing carbon dioxide from the atmosphere or by increasing the reflectivity of the earth – with clouds or even space dust – to reduce the sun’s warmth.

It is criticised by many environmental activists, including Naomi Klein, for suggesting that a simple techno-fix for global warming is just around the corner but geoengineering may have a more sinister side.

Alan Robock, who studied the potential impact of a nuclear winter in the 1980s, raised alarm over CIA’s part-funding of a National Academy of Sciences report on different approaches to combating climate change, and the fact that the CIA hasn’t explained its interest in geoengineering. …more