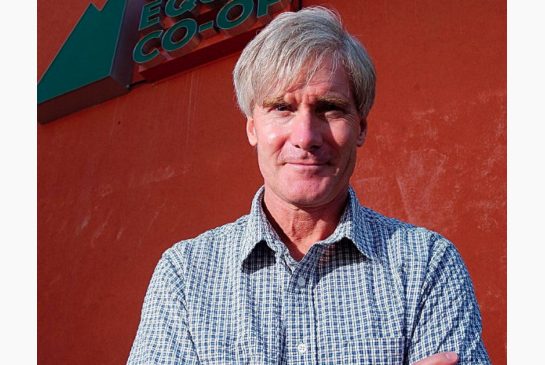 Audits of environmental charities linked to position on oilsands

Don’t talk about Alberta’s oilsands and how their development may aggravate climate change. That’s the clear message from Ottawa to environmental charities being extensively audited by the Canada Revenue Agency to determine if they have crossed the line between public and political advocacy. As many as 10 green charities are being audited by the CRA, while three say they are likely being investigated on complaints by Ethical Oil, a pro-Alberta oilsands, non-profit, non-governmental organization.