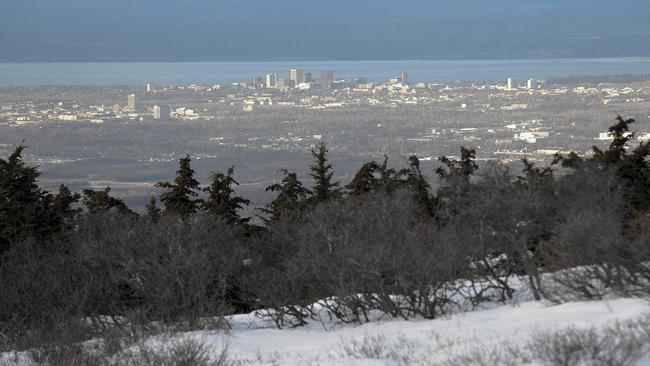 The biggest state in America, home to more ocean coastline than all others combined, has just set another record. This one, however, is nothing to cheer.

For the first time in recorded history, temperatures in Anchorage did not drop below zero once in an entire calendar year. In comparison, Alaska’s largest city had 14 days below zero in the 2013 calendar year and 32 days in 2012. The average is 29 days.

Jan. 3, 10:22 a.m.: An earlier headline on this article incorrectly said Alaska had a record-warm year. The state’s largest city, Anchorage, set a record for above-zero temperatures. Seven other cities in the state had record-warm temperatures as well….more