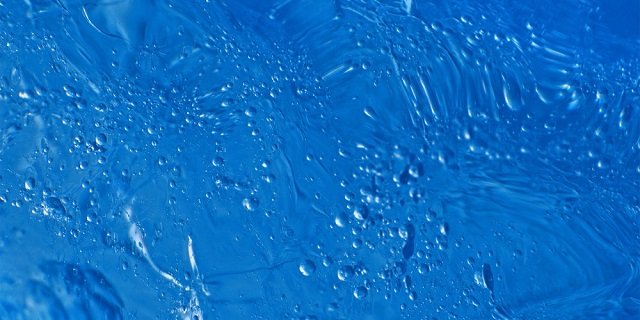 Abrupt Climate Change Is Happening Faster Than Before

Counterintuitively, published consensus statements on climate change do not factor in abrupt change — an omission that seriously affects how climate policy is made. The reason is that we do not yet have the skill to model abrupt changes, even though ample robust evidence exists of the common occurrence of abrupt change in prehistory. It may seem unimaginable that these most important of all climate changes have been disregarded in climate policy, but this is the way the culture of the climate science consensus works. Policy is based upon impacts that we project to happen in the future through modeling.

Weather Models Are Not Climate Models

It’s not that modeling cannot project the future. Climate modeling is actually quite accurate. It’s weather modeling that goes awry after about five days.

However, there are major differences in techniques for predicting weather (in the near term) and predicting climate (over the long term). Weather models use the most recent weather data to project what the weather will be this weekend. Climate models can use weather data from any time frame, and then climate modelers create hundreds of model runs and average them all together to get climate projections.

Abrupt Change: How Do We Know When It Starts?

Modeling can’t tell us when abrupt climate change is beginning, at least not to the satisfaction of the consensus community that creates our climate policy. So, how do we know if we are in the early stages of an abrupt shift? It sure seems that we are warming a lot faster than before. Is this an abrupt change? Are there things other than temperature that we can use to imply that we are changing our climate abruptly?

Because it takes time for science to gather data, and it takes 30 years of data for temperature records to become statistically meaningful because of all the natural variability in the weather, we must move to a different field of decision making to determine if we are in an abrupt change. We have to use circumstantial evidence.

In the 1990s the ratio increased to 1.36 to 1; high records outpaced low records by 36 percent. In the 2000s the ratio was 2.04 to 1 — twice as abundant. In the previous 365 days to April 1 (no joking), globally we saw 5,996 high temperature records and only 814 lows, or a ratio of 7.4 to 1. This is 700 percent more highs than lows, or seven times more. Not only is this number meaningful, the short amount of time that we have gone from stable to big-gulp radical is meaningful in an abrupt climate change way.

Another good way to understand if our climate is changing abruptly would be to look at our global ecosystems. Are they stable, or rapidly changing, and how do we determine if the changes are radical enough to be considered “abrupt?”

Across western North America, a single species of native beetle has been driven berserk because of warming. As recently as the 1990s, it took the mountain pine bark beetle (MPB) two years to raise a family. But today, summer is two-thirds longer than it was in our old climate; spring and fall come a month sooner and later, respectively, every year.