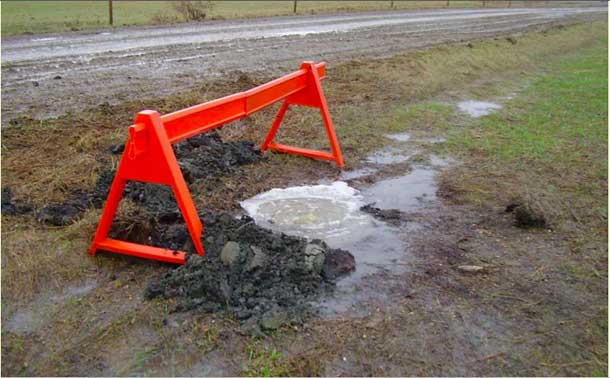 A Princeton University study has found that leaks from abandoned oil and gas wellbores pose not only a risk to groundwater, but represent a growing threat to the climate.

Between 200,000 and 970,000 abandoned wells in the state of Pennsylvania likely account for four to seven per cent of estimated man-made methane emissions in that jurisdiction, a source previously not accounted for, the study says.

Pennsylvania, much like Alberta in Canada, is the oldest oil and gas producer in the United States and the scene of intense environmental controversy due to the impact of hydraulic fracturing on its well-punctured landscape.