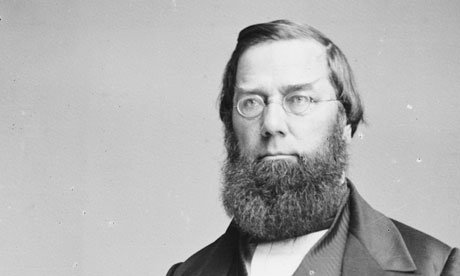 When we think of the birth of the conservation movement in the 19th century, the names that usually spring to mind are the likes of John Muir and Henry David Thoreau, men who wrote about the need to protect wilderness areas in an age when the notion of mankind’s “manifest destiny” was all the rage.

But a far less remembered American – a contemporary of Muir and Thoreau – can claim to be the person who first publicised the now largely unchallenged idea that humans can negatively influence the environment that supports them.

George Perkins Marsh (1801-1882) certainly had a varied career. Here’s how Clark University in Massachusetts, which has named an institute in his memory, describes him:…more