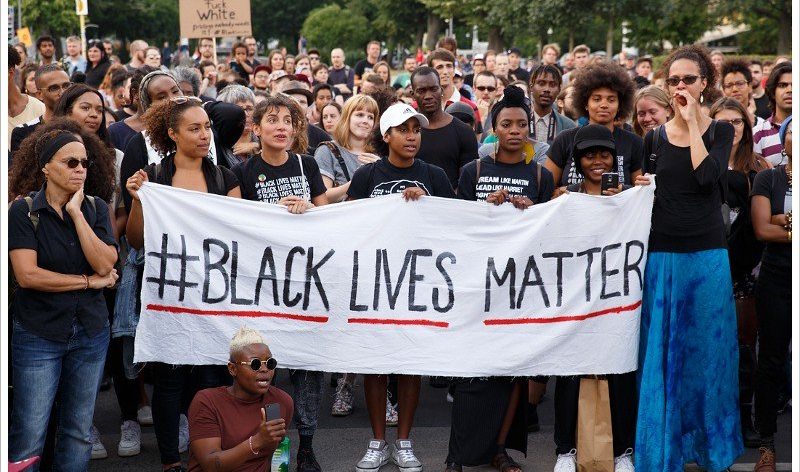 Race is a European invention created to divide people from each other so that one group can have control and power over another group. Initially referring to groups with a common language or nationality, by the 19th century race identification came to be associated with physical appearance. European and North American anthropologists of the 19th century, by supposedly demonstrating the superiority of the white “race”, provided the “scientific” justification for the rape of much of the rest of the world as well as for the Nazi atrocities of the 20th century. Modern physical anthropologists reject race as a fiction, but it continues to provide the basis for the oppression of millions of people world-wide.

At the same time, ecological struggles are often led by people of color. Urban and rural communities of indigenous people and oppressed nationalities have been struggling for decades against industrial pollution, the destruction of sustainable practices, and the effects of global warming. We must ally with the struggles that are already going on.

Liberation struggles strike at the heart of the system. From Manifest Destiny to toxic waste dumping to wars for oil, racial and national oppression has gone hand in hand with the exploitation of the earth. The struggles of oppressed communities, including Black people, Native Americans, and Latinos, are central to overcoming the rapacious capitalist system. Building real allegiances with oppressed communities means concretely supporting their struggles. Sometimes it’s argued that it’s divisive or a distraction for the ecological movement to focus on the needs of a specific class or racial group. Actually, what’s divisive is excluding anti-racist politics from the movement. To build a truly united struggle which has the power to win, we must foreground the demands of oppressed people.

Race and racism have long been associated with capital and thus with the exploitation of the planet’s goods to the detriment of all life on the planet. To free the planet from the oppression of capital, not only must racism be dismantled but also the illusion of race.