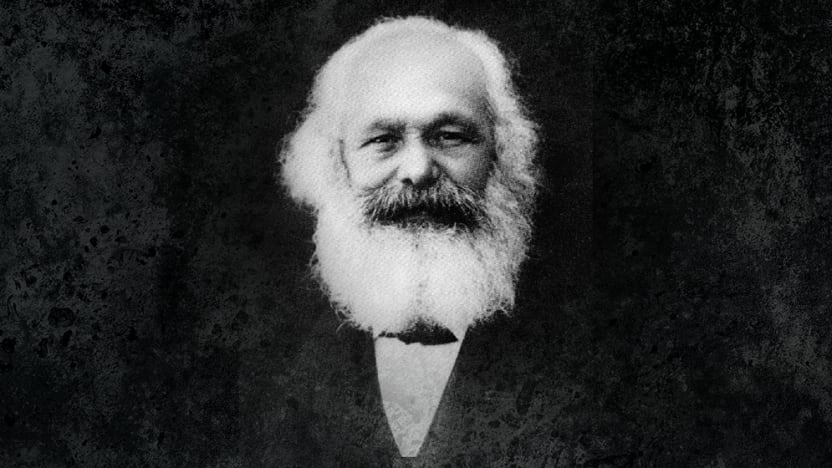 Marx summed up the circuit of capitalism in three letters: M-C-M´. Production begins with Money (M). That money is invested into inputs of labor, natural resources, and technologies in order to create Commodities (C). Those commodities are then sold for More Money than was originally invested—M´. The trick to turning the initial sum of money invested into more money lies in the exploitation of labor — the capitalist pays workers less than the value of what they produce. But exploitation of the planet is also a necessary component of capitalism’s lifeblood.

Capital regards natural resources, just like labor, as simple inputs into the production process. It behooves each capitalist to obtain these inputs as cheaply and as quickly as possible. As the People’s Agreement (2010 Cochabamba) explains: “Under capitalism, Mother Earth is converted into a source of raw materials, and human beings into consumers and a means of production, into people who are seen as valuable only for what they own, and not for what they are.” And while natural wealth and labor are inputs, capital considers output to be simply whatever is sold. In this regard, waste is not counted on either side of the equation. It’s not industry’s concern how much waste is produced or where it goes. It only matters what gets sold.

Competition, the key driver of capitalism, ensures that this focus on profitability for each capitalist, is a fight to the death. Even if one company were to spend the resources necessary to cut down on pollution, carbon emissions, and waste, it would be competing with companies that don’t do this and can therefore sell their products more cheaply and in greater numbers, and the responsible company would quickly find itself pushed out of its necessary market share. Capitalism therefore promotes a built-in focus on short-term profitability to stay ahead of the game, with regard only to the money at the end of the process, rather than the utility or rationality of what is produced. Of course a focus on short term gains is deadly for the environment, which by definition is a long-term issue.

Lastly, this circuit of M-C-M´ implies constant growth for both individual capitalists to stay competitive, and the system as a whole. The entire process of M-C-M´ implies an unending process, since the end goal is not a commodity to be used or consumed, but is money which in and of itself doesn’t do anything unless reinvested into the next round of production. This drive for expansion at any cost puts capitalism at odds with the environment both because it needs more and more inputs on the production side, pillaging our natural resources as fast as they can be used; and because it needs more and more of a consumer base to sell as many products as possible. The requirement for ever-greater material and energy to keep expanding puts capitalism profoundly and irrevocably at odds with a sustainable planet. Indeed, according to a study by the National Academy of Sciences, the world economy exceeded the earth’s regenerative capacity in 1980, and by 1999 had gone beyond it by as much as 20 percent. In 2020, global resource consumption exceeded regenerative capacity by 70 percent, according to the Global Footprint Network.

Marx and Engels in the Communist Manifesto summed it up very eloquently: “Modern bourgeois society, with its relations of production, of exchange and of property, a society that has conjured up such gigantic means of production and of exchange, is like the sorcerer who is no longer able to control the powers of the nether world whom he has called up by his spells.”