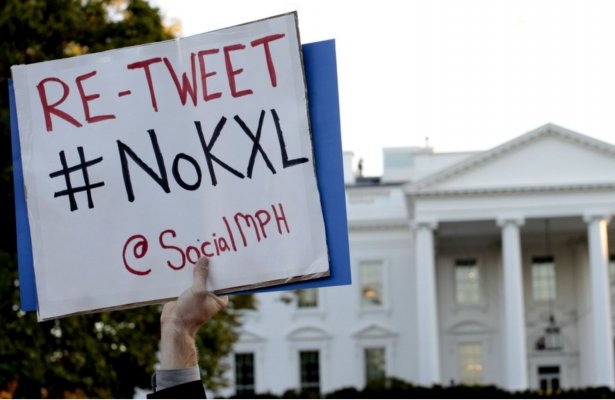 Here we go again. With President Obama on the cusp of a decision on whether to approve the Keystone XL tar sands pipeline, on March 2, hundreds of students and young people are expected to risk arrest in an act of civil disobedience at the White House to pressure President Obama to reject the project. The sit-in is expected to be the largest act of civil disobedience by young people in the recent history of the environmental movement and it will be led by just the demographic that helped propel Obama to the presidency. The protest, known as “XL Dissent,” is meant to send a clear signal to President Obama that the base that helped elect him sees Keystone XL as a decision that will define his entire legacy.