2. Global warming can be held below 1.5C (the aspirational goal of the Paris Agreement) if rapid reductions of global CO2 (at least 3%/year) begin by 2021 and if there is no net growth of other climate forcings (Fig. 2). However, 1.5C global warming exceeds estimated Eemian termperature and is not an appropriate goal.

3. The growth rate of greenhouse gas climate forcing has accelerated markedly in the past several years (Fig. 3), a conclusion starkly at odds with the common narrative that the world has recently turned the corner toward a solution of the global warming problem.

4. An appropriate goal is to return global temperature to the Holocene range with a century. Such a goal was still achievable in 2013 if rapid emissions reductions had begun at that time and if there were a global program for reforestation and improved agricultural and foresty practices. Now climate restoration this century would also require substantial technological extraction of CO2 from the air. If rapid emission reductions do not begin soon, the burden placed on young people to extract CO2 emitted by prior generations may become implausibly difficult and costly. 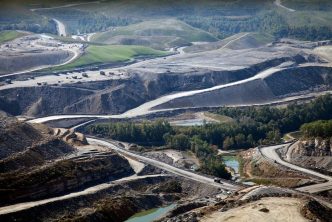 ‘Coal is over’: the miners rooting for the Green New Deal 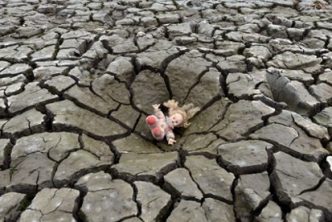 Harvard historian Naomi Oreskes talks about her new book, which imagines that current inertia in the face of climate change will puzzle academics for centuries to come

Standing ON the Land to Stand Up Against Pipelines: A Report for the Unist’ot’en Camp 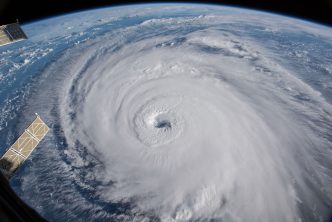