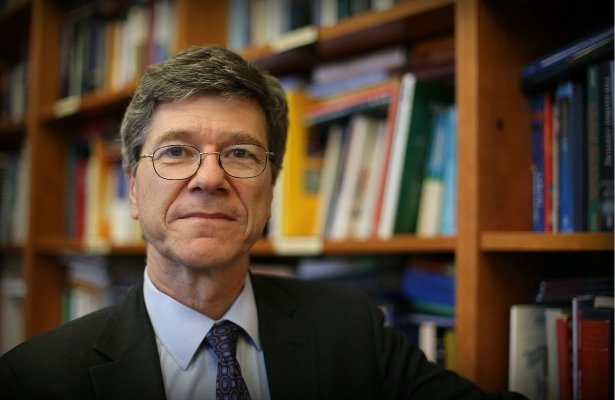 In December 2015, world leaders will gather in Paris to negotiate a binding agreement to reduce global carbon emissions. It will be the twenty-first major UN climate summit since 1992. Two decades of conferences have coincided with mounting emissions and rising temperatures. Indeed, the World Meteorological Organization has pronounced 2014 as the warmest year on record for the planet. And the latest Intergovernmental Panel on Climate Change report warns that—short of a “substantial and sustained” reduction in greenhouse gas emissions—we will experience more frequent heat waves, droughts, storm surges, shocks to the world food supply and other extreme weather-related events.

For all this bad news, there has been a discernibly welcome shift in the zeitgeist. The impact of climate change has been felt the world over, and by now even much of the political right accepts the scientific consensus that human activity is playing a role. This past September saw the largest climate march in history; more than 400,000 people turned out in New York City alone. For these reasons and others, 2015 presents us with a historic opportunity to make the shift from a fossil fuel–based global economy to one based on low-carbon energy. Climate scientists say the window of opportunity for strong action on climate is rapidly closing, but that we can yet stabilize global atmospheric temperatures and put the world on a path to sustainable development.

As the global climate negotiations proceed, Jeffrey Sachs, an economist and the world’s most high-profile proponent of sustainable development, is playing a key role. He currently heads Columbia University’s Earth Institute and the UN Sustainable Development Solutions Network, a global collaboration that brings together the top minds in a wide range of disciplines to work out how we can make the shift to a low-carbon world. When the UN General Assembly adopts the Sustainable Development Goals this September, he will serve as chief adviser on the goals to Secretary General Ban Ki-Moon. His new book, The Age of Sustainable Development, will be published by Columbia University Press in March.

The Nation recently spoke with Sachs in his office at Columbia University about the significance of the Paris talks and about some of the technical and political challenges that must be addressed to ensure success. The interview has been edited for length and clarity….more