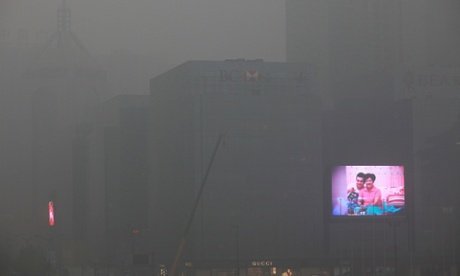 Some of the world’s top PR companies have for the first time publicly ruled out working with climate change deniers, marking a fundamental shift in the multi-billion dollar industry that has grown up around the issue of global warming.

Public relations firms have played a critical role over the years in framing the debate on climate change and its solutions – as well as the extensive disinformation campaigns launched to block those initiatives.

Now a number of the top 25 global PR firms have told the Guardian they will not represent clients who deny man-made climate change, or take campaigns seeking to block regulations limiting carbon pollution. Companies include WPP, Waggener Edstrom (WE) Worldwide, Weber Shandwick, Text100, and Finn Partners.

“We would not knowingly partner with a client who denies the existence of climate change,” said Rhian Rotz, spokesman for WE.

“There may be scenarios in which we could represent a client that has different views on climate change, just not on this issue.”