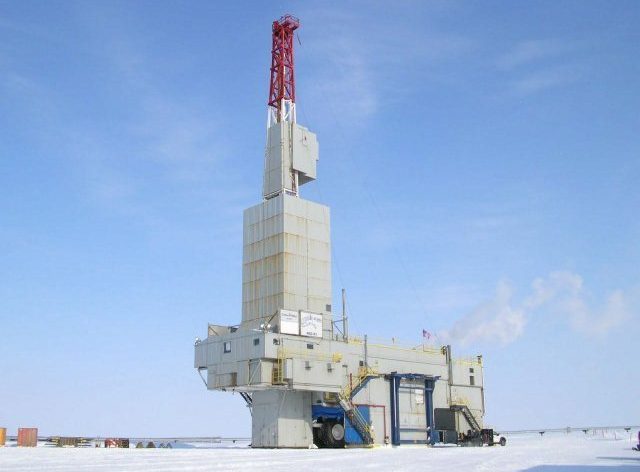 Will natural gas eventually come from sea ice? Prospect thrills some, dismays others

WASHINGTON — Buried beneath the world’s oceans and the Arctic permafrost lies a global energy source that many think might dwarf today’s fracking revolution: huge reservoirs of natural gas trapped in ice crystals. They’re called methane hydrates and are sometimes known as “flammable ice.” If tapping methane hydrates ever becomes feasible, it once again would change the geopolitical map of the planet. Nations like Japan and India that lack their own conventional oil and gas resources suddenly could become energy power players.